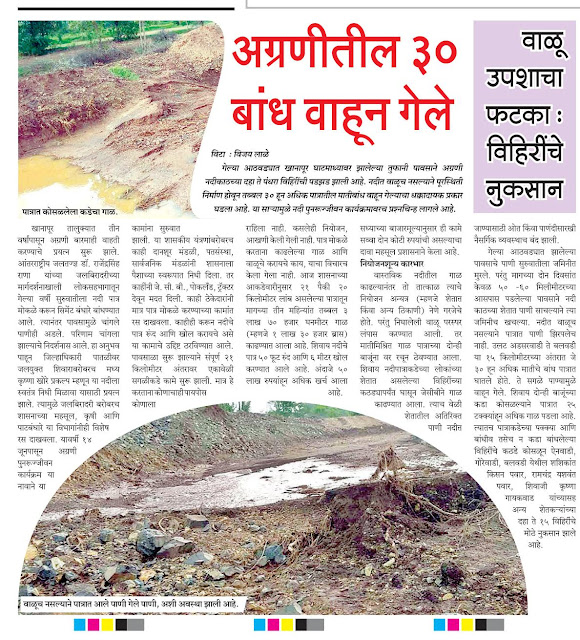 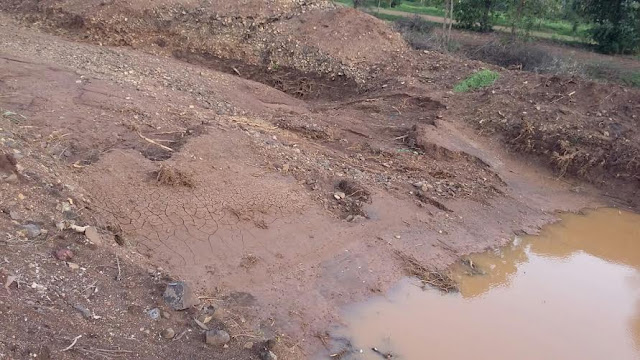 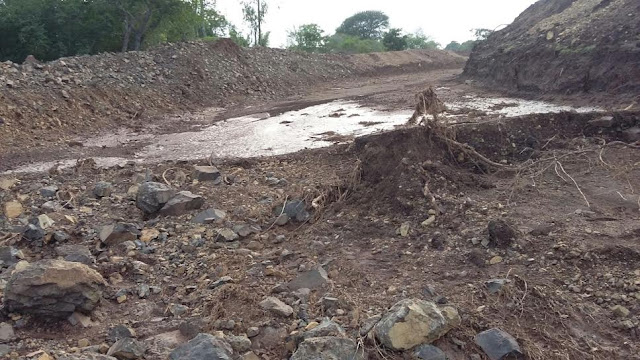 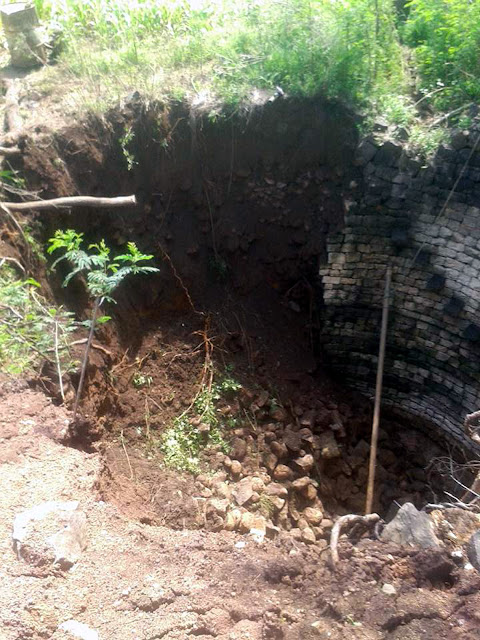 IN THIS SAME THEME WE PRODUCE "KRISHNA -MANGANGA RIVER LINK PROJECT" UNDER, 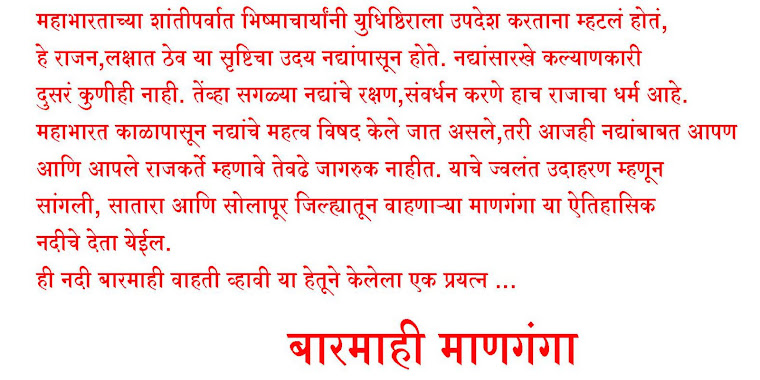 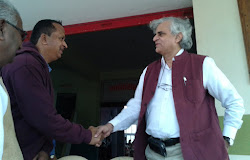 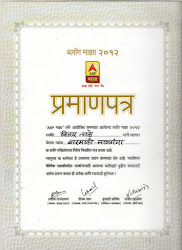 A REQUEST TO EVERY MANDESHI MANOOS... 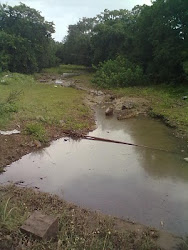 A Team of Project 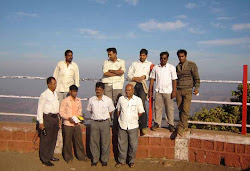 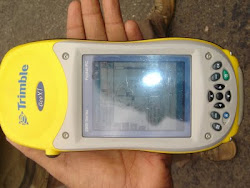 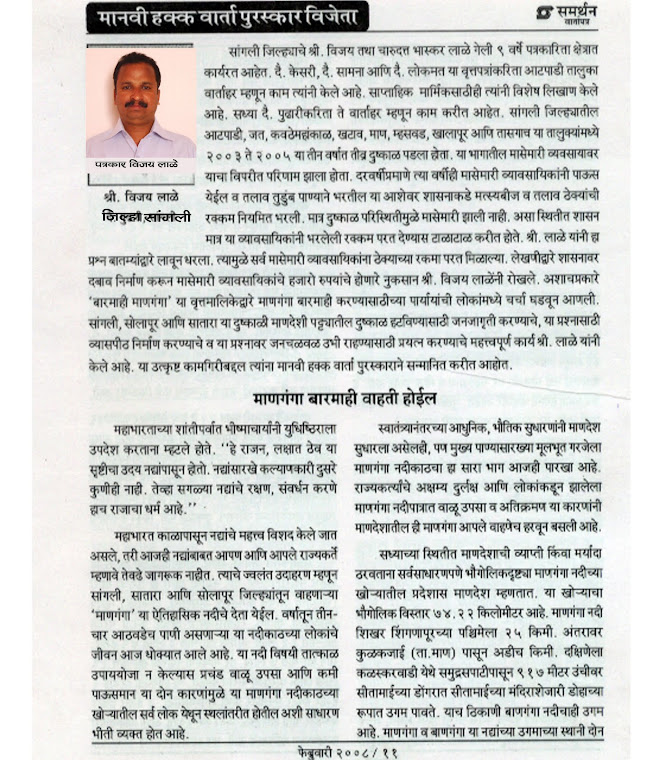 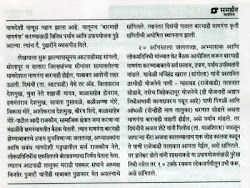